Matt Ison from Lake Charles LA. has been a die hard monster truck fan since the mid 1980’s. Matt attended many monster truck shows in the southern Louisiana area. He grew up in the same area as Mart Williams of Southern Sunshine and Cajun King fame. For years Matt had tried to locate these local legends. In the winter of 2010 he did and with much encouragement to Mart’s brother Glenn the trucks got cleaned up and re-equainted with the public. Glenn being impressed with Matt’s enthusiasm, a reminder of his late brother, gave the driving duties of Cajun King to Matt Ison himself. Matt has a great story of fan turn monster truck driver.
All photos are copyright to their respective contributors and are used with permission by IMTM 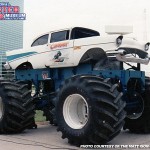 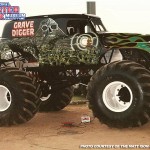 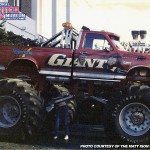 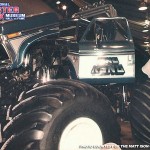 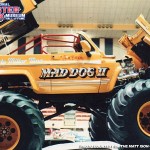 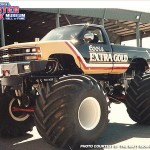 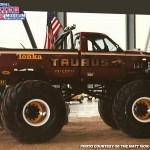 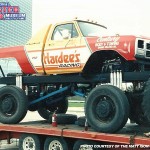 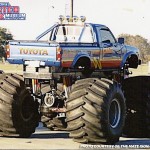 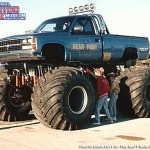 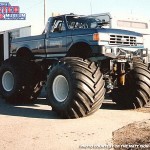 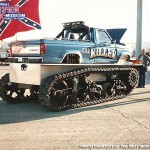